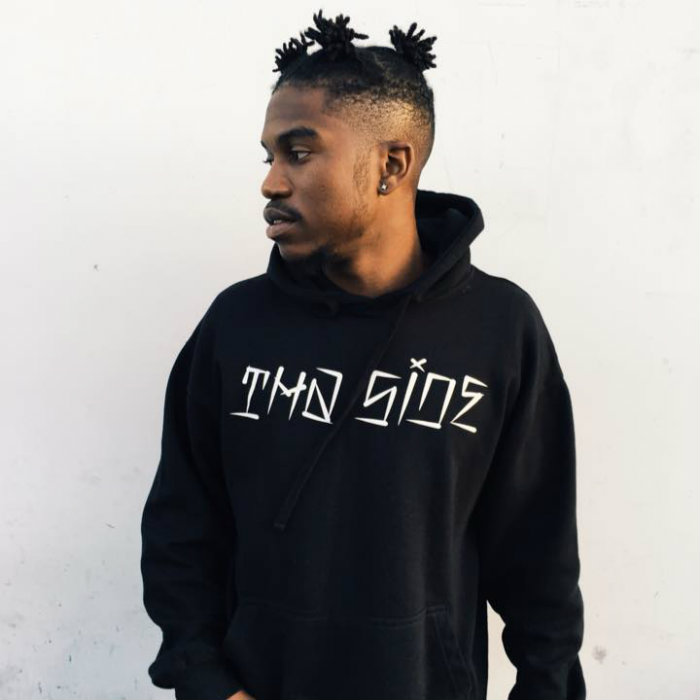 So, one of my FAVORITE rappers is John Givez! He’s a lyrical beast & su stilo (his style) is authentic. I know that’s an overused word nowadays, but call a spade a spade. He’s an artist who doesn’t have to use a gimmick like being a black Barbie or coming off as pretentious. He puts out music that reflects who he is & the shit he’s been through. And to add in another layer he’s careful about trying to spread a positive message in his music as often as possible which I respect. I entered Christian Hip Hop (CHH) during the Lecrae & Trip Lee age. But as my tastes matured I noticed that more often than not CHH was lyrically weak (or wack) more often than not. Not to say that I was ok with listening to the stereotypes that flow from the speakers on your normal hip hop track. Because I’m not! But I’d rather listen to it than the mediocre beat and lyrics about how Jesus saved you from trapping on the streets in the 5th grade.

CHH began to step up their game observing that the best way to bring people closer to Christ was to “talk the talk”. So, they started to switch up their styles & I began to find more lyrical artists. And amongst that horrendously small list was John Givez as a feature on one of B. Cooper’s song s & I fell in love with his flow at first bass drop. And he’d given me hope that maybe this industry wasn’t doomed.

So what’s the big deal? Why am I ranting about all of this? Well when I was searching, yet again, for a John Givez tour I found this.

There were 10s upon 100s of comments coming for his throat. Folks are calling him a sell out, saying he’s no longer a Christian or not Christian “enough” because he came on the set with a smoke & a few words that would make some church mothers blush faster than a hooker sweating in church on a hot Memphis summer day (Yes, I went there…). Needless to say, I was pissed reading the comments. How are just a few of the 100s of words I speak an indicator that I no longer have a relationship with God or am I fallen Christian? When did my heart no longer become a good enough metric of His light?

But I used to be that person. The Christian who thought that God was so holy that it equated Him to be strict, inflexible, & intolerant of certain lifestyles. That it was ok for us to bring these “lost” souls into the church house, associate with them only in hopes to bring them closer to God, but anything other than that suddenly meant that I no longer knew God. And I believe that’s the furthest from what God intends for us.

I’ve matured a lot within just the last few years & one thing I’ve grasped is the art of being genuine to you. And the more I keep pushing through with God, the more of me I see, being His creation. But sadly I’m having to retrain my brain to learn that it’s OK to be who I am & think what I do. There are some areas of my life that are tainted by things that I know God has no manufacture’s tag on, but on the same note, He’s placed His hand prints to claim most of those things as His, using them to give me a special view-point that’s as unique as my fingerprint. So it doesn’t matter how closely you place a magnifying glass to it, how many books you’ve read, sermons you’ve heard, or tongues you can speak because unless God designed my hands to reach you then you would never understand it. I hope one day Christians will realize that being called to love goes deeper than Bible study dates meant to “reach” people, but understand that love means getting to know that person by opening YOUR eyes to see them for who God made them to be. Not who you think God did. Because on that matter, it doesn’t matter what you think..

In terms of exonerating John Givez of being a shameful Christian man, artist, as well as disgrace to the CHH community… Jesus set him free. BOOM!